The Greenest Achievements in the 21st Century

Home Blog The Greenest Achievements in the 21st Century 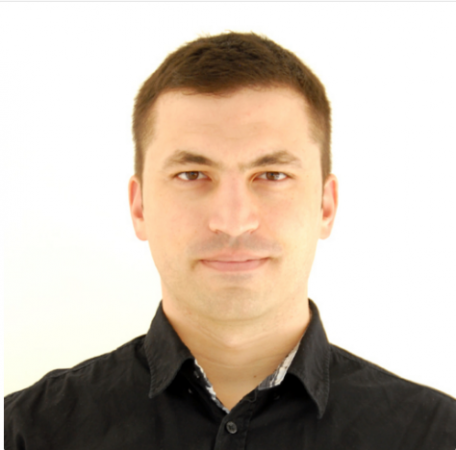 Since we have started to be more attentive to our environment on a global level, a lot of things have changed. What used to be just a pipe dream, such as wind turbines and solar panels now goes without saying, and recycling is completely ubiquitous rather than extraordinary. Admittedly, there is still a lot of work to be done, but today we are going to take a look at some of the greenest achievements in the 21st century to realize just how much we have advanced in the field of environment conservation, and what amazing projects scientists worldwide are working on.

Renewable energies have long been recognized as desirable sources, especially in recent years. While in 2016 renewable energy sources comprised almost 20% of the overall energy production, it is still a huge progress compared to the previous years. Half of that amount belonged to the contributions by solar energy and wind power, hence the idea of using waves to aid marine technology. This is done in the form of offshore wind-wave projects, aka hybrids.

At the moment, these projects are still too expensive and face challenges embodied in harsh weather conditions and corrosive marine environment. Still, there are some systems (Wave Dragon, PowerBuoy, Wave Roller and so on) which are gaining new insights and constantly improving. Basically, the idea is to use the wind power when the waves aren’t that powerful, so there is always sufficient energy produced. Also, this minimizes the wave caused erosion on land, so it can be used as a sort of a protection system, too.

Harnessing the tidal power sounds great, doesn’t it? After all, that is one rule we can always count on. Naturally, the countries which have invested the most in setting up electricity generators on the ocean surfaces are the ones which have vast coasts: Australia, Canada, USA (Alaska in particular) and the UK. India is also very much interested in such projects since they could in this way gain the energy which equals 13% of their total electric production. As for the US, its opportunities are even larger. They could generate almost the third of the annual amount of electricity (4,000 TWh). For this reason, funds are being invested in the developments of wave power technologies. Sandia National Laboratories apparently managed to double the conversion power, so the future looks pretty bright.

Considering the fact how much progress we have made in terms of IT technology, it is relatively surprising that we still haven’t produced anything that should replace ordinary Lithium-ion batteries. Their efficiency level hasn’t changed much, has it? A list of technologies which are suffering from battery inefficiencies is a long one, just as the one why manufacturers are lagging with innovations. Nevertheless, there is room for some ground-breaking improvements.

After all, is there a better place for solar panels than a desert? Last year the greatest project regarding solar panels was introduced to the world. The biggest solar plant in West Africa has opened thanks to joint efforts of the EU and France. Around 130,000 solar panels on 60 hectares were set with the aim of reducing carbon emissions by 25,000 tonnes per year. The aim is to provide energy to Burkina Faso and to cover 30% of the total energy production by the year 2020. Chances are it is going to happen soon.

Another incredible solar park in Sahara is waiting for the final confirmation. Developer TuNur is planning to use the renewable electricity to provide 2 million of European homes with energy so they wouldn’t be so dependent on Russia or the Middle East for energy (they get 60% from these sources). The $5bn low-carbon emission venture should be completed by 2024, at the same time providing jobs for some 20,000 people.

The final aim is to help Indonesia use renewable resources to the fullest. In short, the electricity should be generated from Western Australia’s wind and solar power, and the equipment for that would be manufactured in Indonesia. This would open thousands of job vacancies, too, both in Australia and Indonesia. The generated power is to be transported to Indonesia by two undersea HVDC cables with the total transmission capacity of 3 GW. One part of the energy would be used for the Pilbara region in Australia (mostly for mines), while some 6,000 MW would go to South East Asia.

To conclude, the future looks as amazing as these ventures. In a couple of decades, we can expect with full confidence for these to have become common occurrences